With great anticipation the new softball field was dedicated and the very first home game was played.  The field was a long term dream of the students and staff of Olympic and was finally completed in April. 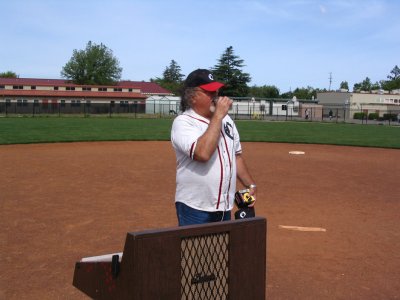 With the entire student body in attendance, coach Ron Redding began the ceremony by calling on the Olympic JROTC color guard to present the 'colors'.  Olympic's own Alvin Monroe moved the crowd with his excellent rendition of the National Anthem.  The students gave him a rousing cheer of appreciation when he finished.

Ron Redding then called upon Principal Rinda Bartley who was selected to throw out the 'first pitch'.  Ms. Bartley reached back and threw a strike to the cheers of the fans.

While the game against the Laguna Hills Rams was due to begin right after opening ceremonies, traffic caused a delay and the game finally began at 10:30.  The Rams scored 3 quick runs in the top of the first inning but that would be all they scored.  To the delight of the fans, the Olympic Flame defeated Laguna Hills by a score of 25  to 3.

Congratulations to the 2007 Olympic Flames for their victory on opening day. 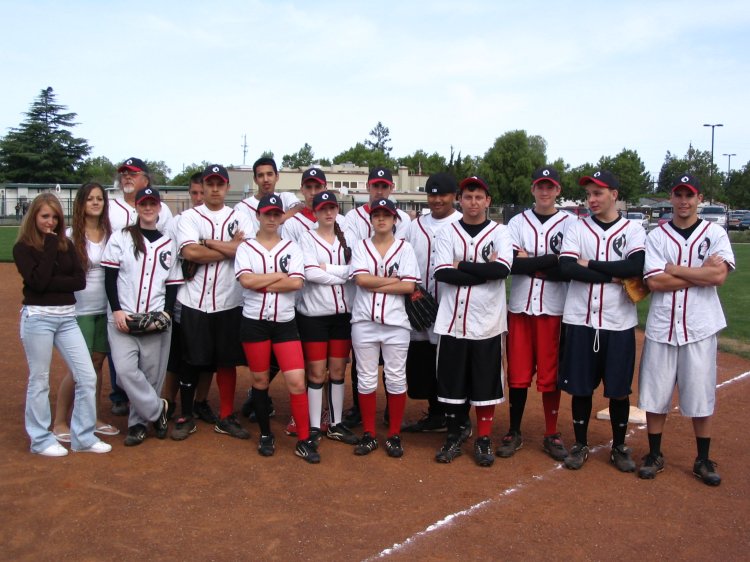 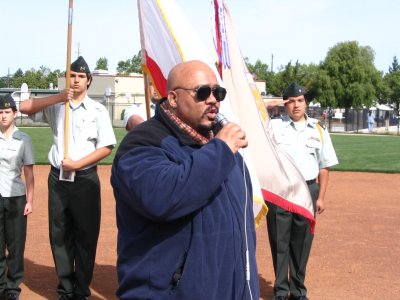 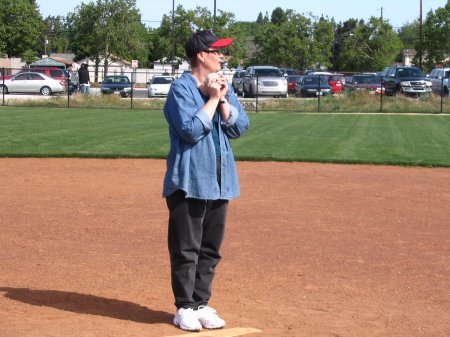 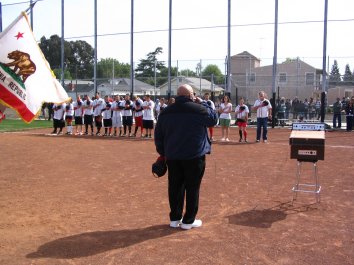